While it’s not exactly a “paranormal” event, I still think anything related to Earth Science is still amazing, and definitely worth discussing. Our world moves, acts, and functions in beautiful ways and this is just one of them. For thousands of centuries, different cultures and societies around the world have worshipped and respected the Sun – the giver of life.

Therefore, don’t miss the summer solstice this Wednesday, June 20th at 7:09 pm Eastern Standard Time. During the solstice, the sun is found directly above the Tropic of Cancer and is found at the highest point in the sky. 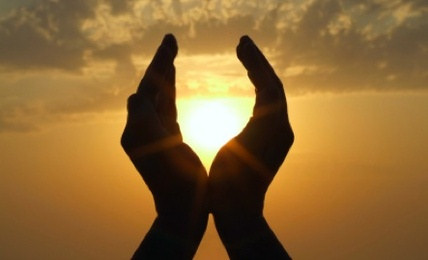 On this special day also known as ‘Midsummer’, many celebrations are held around the world to pay respect to the Sun and the life it allows us to live.

Fun Fact: The word “solstice” is derived from the Latin word sol (sun) and sister (to stand still). The solstice is important to science because the solstices and equinoxes mark the changing of the seasons on our planet.