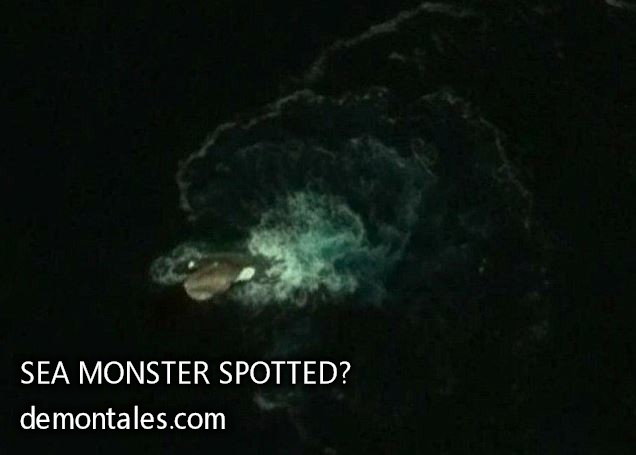 A massive sea monster with giant tentacles has allegedly been spotted on Google Earth. The sighting is located off the coast of Deception Island, which is near Antartica. Reports estimate the creature to measure a whopping 120 meters (393 feet) long!

Some people are saying it looks like a Kraken. A Kraken is a mythical, giant sea monster in Nordic folklore that was responsible for destroying ships and eating sailors. It is often portrayed in fiction as a vicious creature, with the sole intent of wreaking havoc on the high seas. Many sailors in ancient times would report seeing giant, tentacled creatures swimming through the ocean and taking down ships. It was originally thought they were just seeing giant squid, which can grow 40-50 feet in length, however perhaps there is more to this Kraken myth than we previously thought. 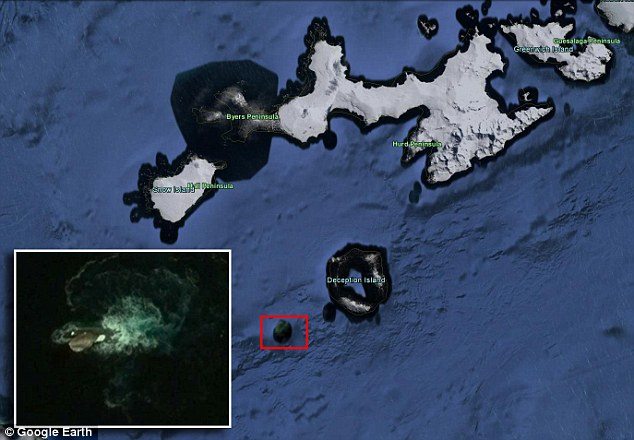 Others are saying that it could possibly be a plesiosaur. Long thought to be extinct, plesiosaurs are large marine reptiles that were found in the ocean during the Jurassic Period. They went extinct about 66 million years ago. However, it’s very possible that some may be surviving in very remote areas of our oceans. After all, man has only explored about 10% of the ocean. Who knows what kind of monsters could be lurking in the deep?

The final theory is that is some kind of underwater craft, perhaps an aquatic UFO.

Whatever was captured on that Google Earth image, it definitely has our attention. It has also caught the attention of the internet, which is buzzing with this trending news topic. We here at Demontales.com will update this story as more news comes in.

In the meantime, let us know what you think it is in the comments below! Does this picture show a giant sea creature emerging from the deep? Is it an underwater craft? We want your theories!